Yuri Tremler (born Yuri Trembovler) was born in the Ukraine in 1961. He attended the College of the Arts in Kharkov. He later continued his studies at the Kharkov Art & Design Academy as well as at the Gall Design School in Germany. After that, he returned to Kharkov and worked as a metal smith theater decorator. Tremler immigrated to Israel in 1996 where he worked in crafts, industrial design, interior design, jewelry design, and participated in many exhibitions.

After exploring new media to work within, he finally decided to dedicate himself almost exclusively to painting in 1998. The artist’s striking and spontaneous palette clearly expresses a gamut of emotional states and moods. 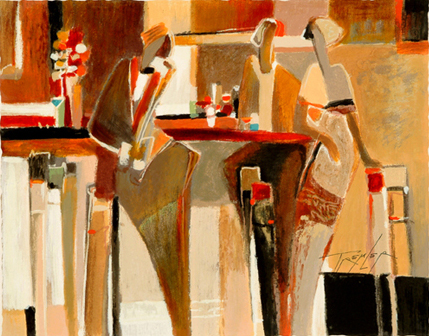 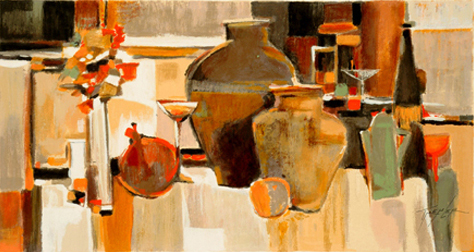 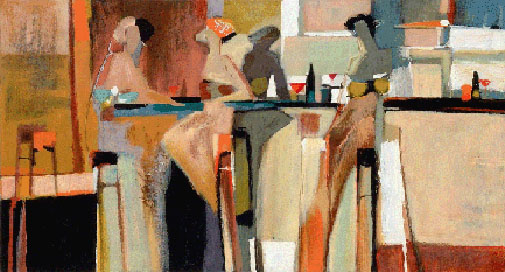 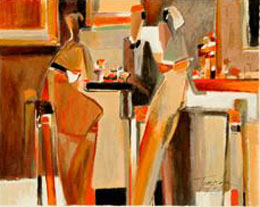 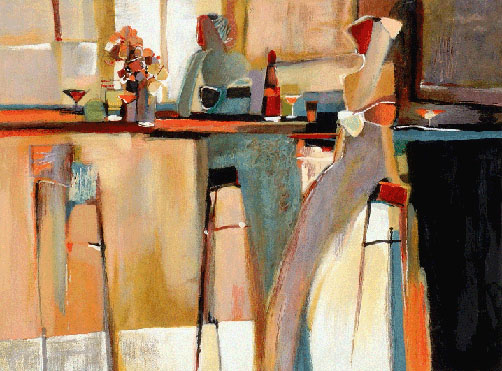 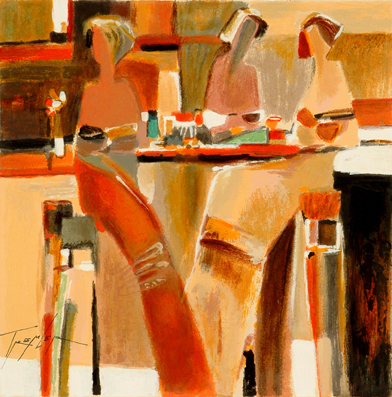 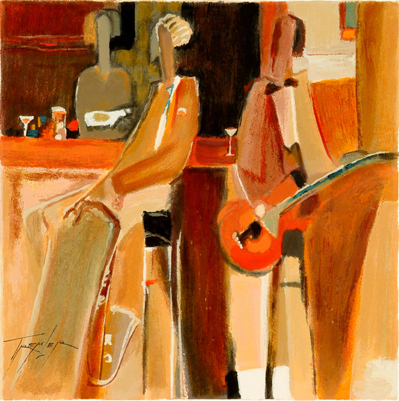 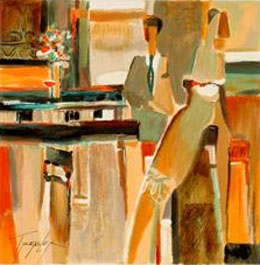 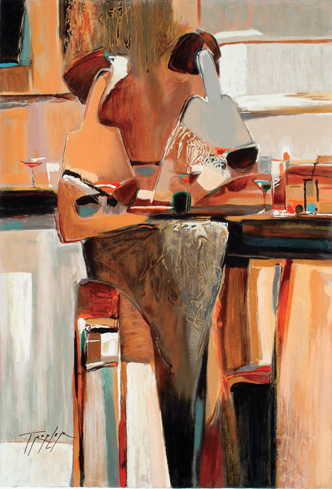 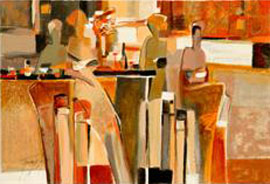 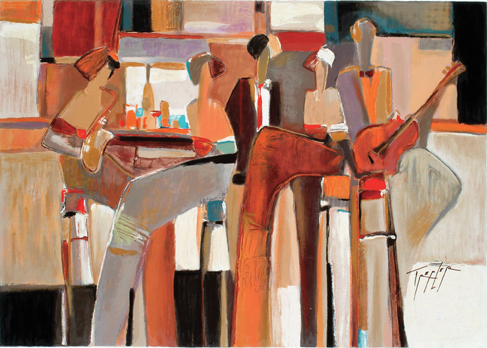 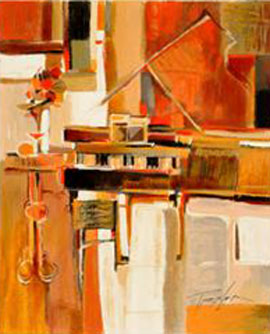 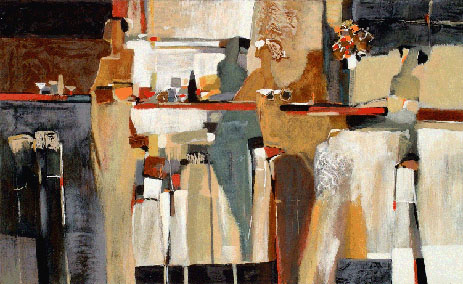 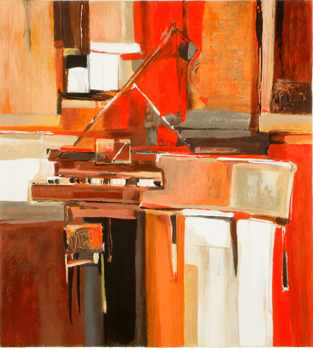 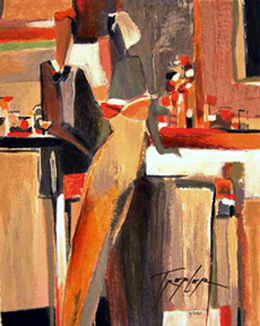