Born in the Republic of Georgia in 1952, Avtandil Makharoblidze graduated from the Tbilisi Academy of Art at the age of 23. His emotional and evocative oil and mixed media paintings have received wide exposure at numerous regional and national exhibitions in the United States, the former Soviet Union and across Europe.
While studying under the world famous artist Guram Kutateladze, he became the master’s favorite student for having an almost extrasensory perception for the inner mood and emotion of a subject.

Now Avtandil is deeply involved in teaching and has passed on his teachings to many now famous artists in his homeland.
Avtandil is an equally accomplished painter (religious art, sculpture, monumental representation, etc) and graphic artist (working both in theater and motion pictures). He worked as a set designer for the State Marionette Theatre of Georgia and in 1989, received, first place for stage design at the International Theater Festival in Hungary.
He is an accomplished master of motion picture animation, working as head designer for such films as “Family” and “Waiting,” which were produced in Georgia. He also served as a poster designer for a film distribution company.

The artistic style of Avtandil’s paintings is Impressionist Abstract. He is therefore able to bring about a feeling of light and harmony that is both poetic and aesthetic. Avtandil shows the human being as always beautiful… a harmonious entity that realizes the truth of its inner reality.

Some notable collectors of Avtandil’s original paintings are the United States Ambassador to Georgia, the Governor of the Republic of Adjaria, Chairman of the Joint Chiefs of Staff of the Russian Federation, the Minister of Internal Affairs of Georgia, and the President of the International Lyons Club.

At present, Avtadil continues his work as an artist and teacher at his studio in Tbilisi. Avtandil’s publishing company, Collectors Editions, is a global art publishing company dedicated to providing the highest quality fine art and services available in the industry. Founded in 1986, they are also the exclusive global publisher of Disney Fine Art. Home to Eclipse Workshop, whose master printers are specialists in fusing traditional print-making with cutting-edge process, Collectors Editions is painting a better canvas for the art world… one brush stroke at a time. 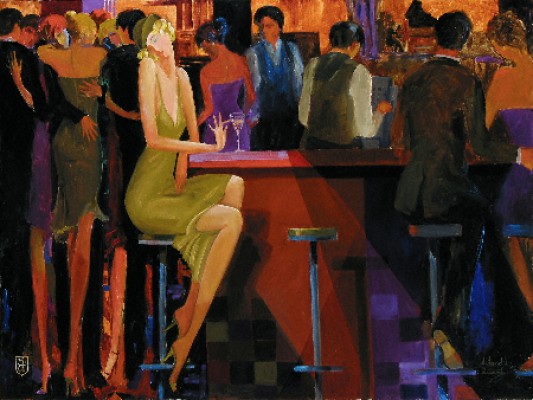 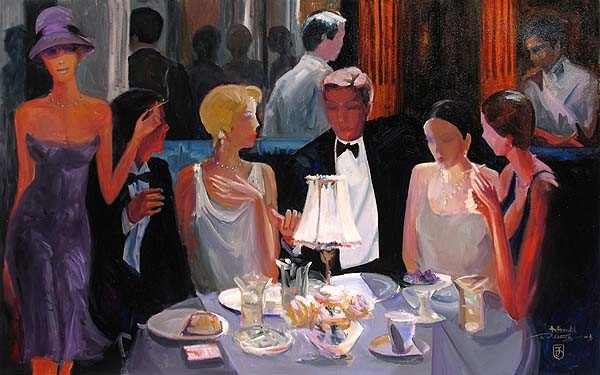 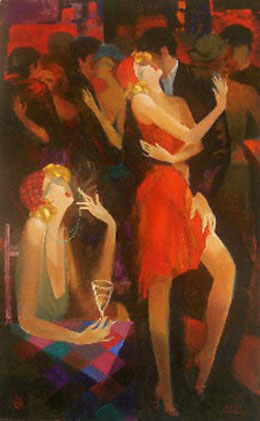 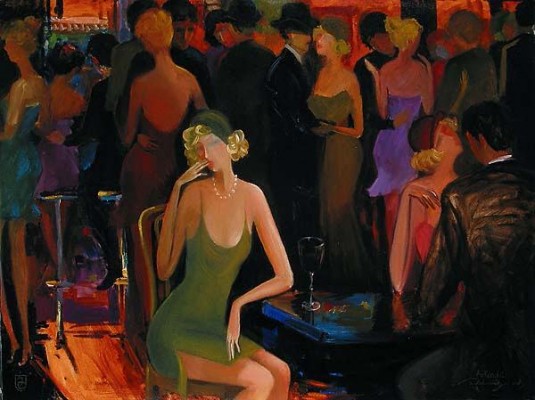 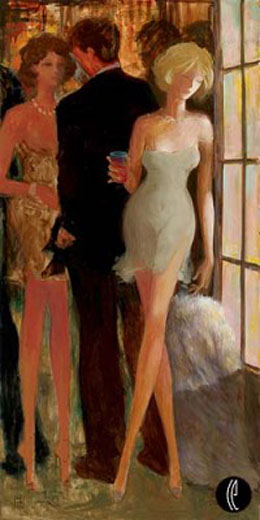 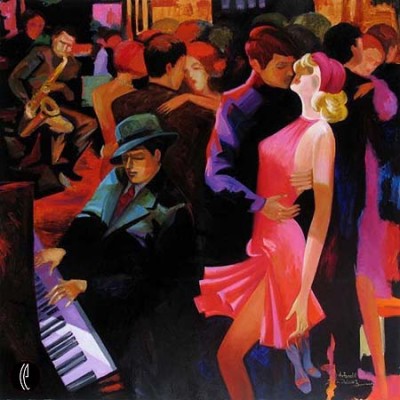 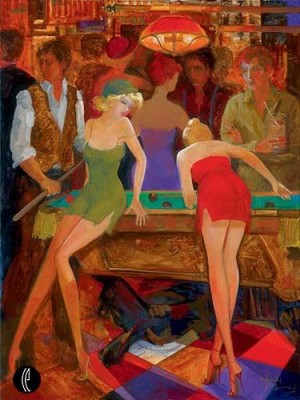