“If an artist truly sees the color of nature and feels its energy… they are an impressionist.” – Leonard Wren As an Impressionist, Wren is intrigued by relationships of light and color. He goes directly to the outdoors to get the truth. As a plein air painter he must move quickly to eternalize on canvas his impression of the fleeting moment. By skillfully placing colors side by side allowing them to blend optically, he is able to capture light, color, atmosphere, and the illusion of depth exceptionally well. His paintings are full of color and life, having a sense of controlled spontaneity and liveliness in his brushwork. In essence they are a reflection of him. When Wren discovered Impressionism, specifically the work of Monet, he “began to see in a totally new way.” Despite having a young family to support, Leonard decided to pursue a career as an artist. He sought out a teacher who could help him learn to paint light and color, and every week for a year traveled from his home in Tulsa to Oklahoma City to study with Richard and Edith Goetz.

Focusing on his Career He quickly reached a point in his career where he was able to concentrate his efforts on his love of painting. In 1976, about a year after he began painting, Leonard closed his commercial design business, which he had owned and operated since 1964. After just a few years of painting, his inherent ability positioned Leonard as one of the leading American Impressionists.

To truly create a masterful painting, one must paint what one knows and feels. To truly create fine works of art, the approach must be a pure representation of the artist’s ideas or emotions. Because Leonard spends so much time painting outdoors, he has become very comfortable and knowledgeable about the world around him. Finding beauty and inspiration virtually everywhere, Wren is able to communicate what moves him. Art purely and simply reveals his love of life. Leonard says, “Sharing joy is what it’s all about.” Art at Your Door Fine Art and Framing Gallery offers Wren’s pieces Masterfully Custom Framed at our Gallery in Las Vegas. 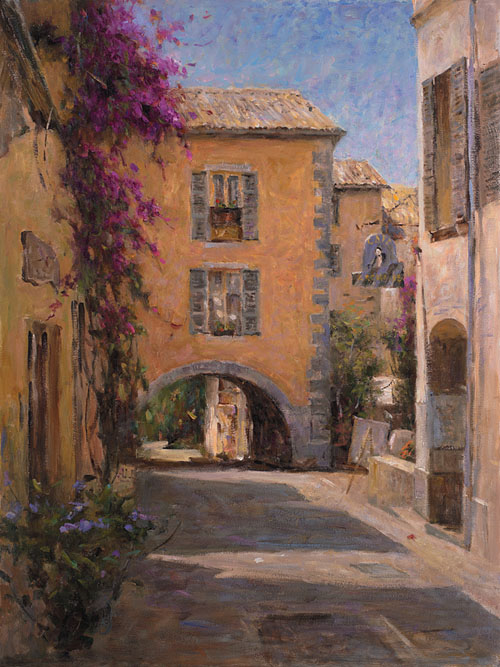 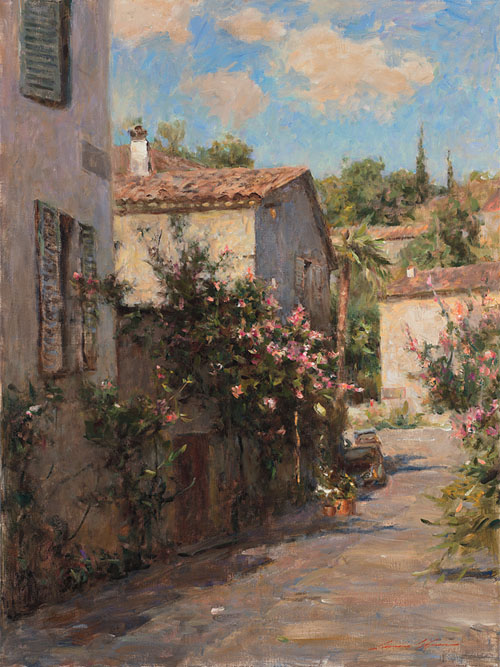 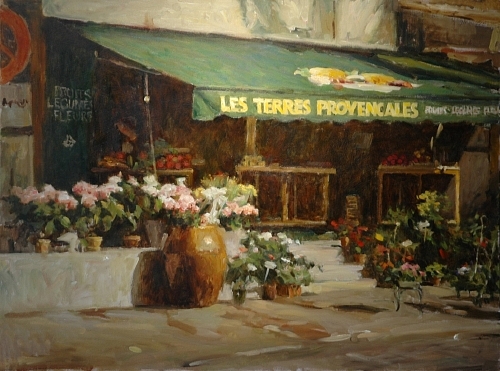 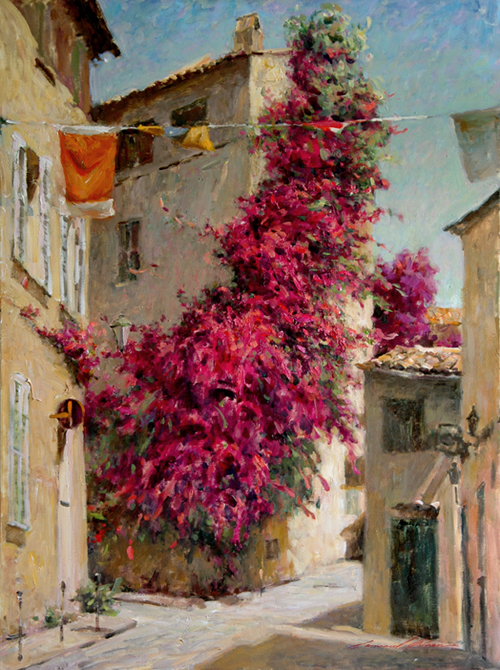 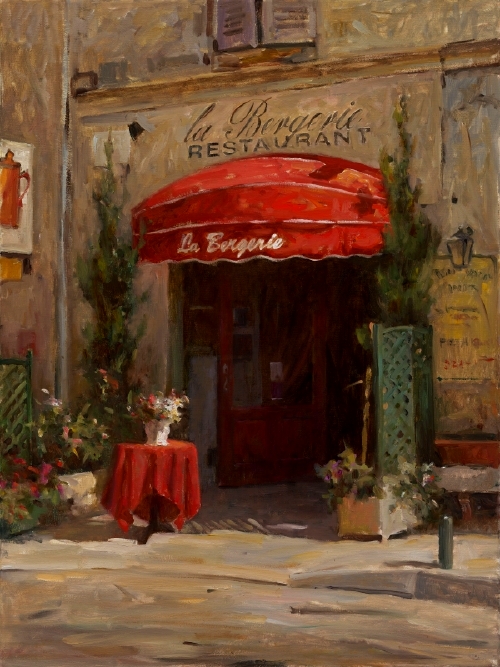 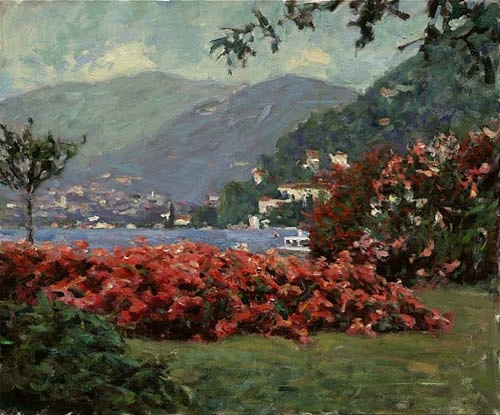 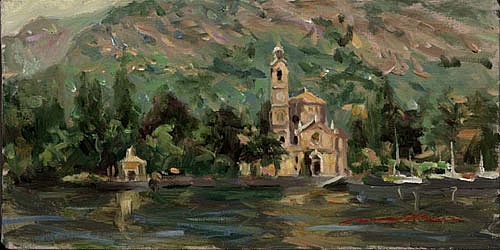 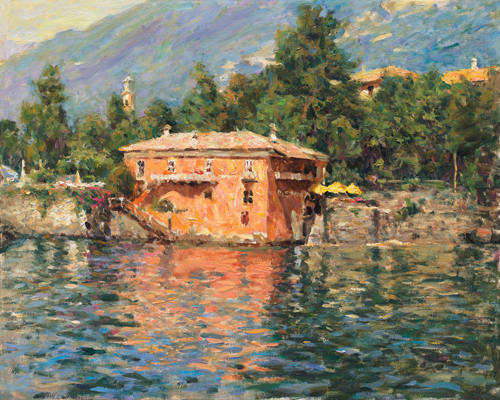 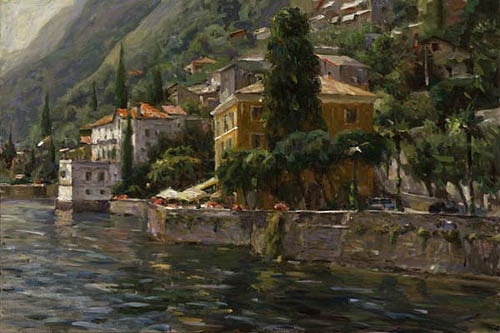 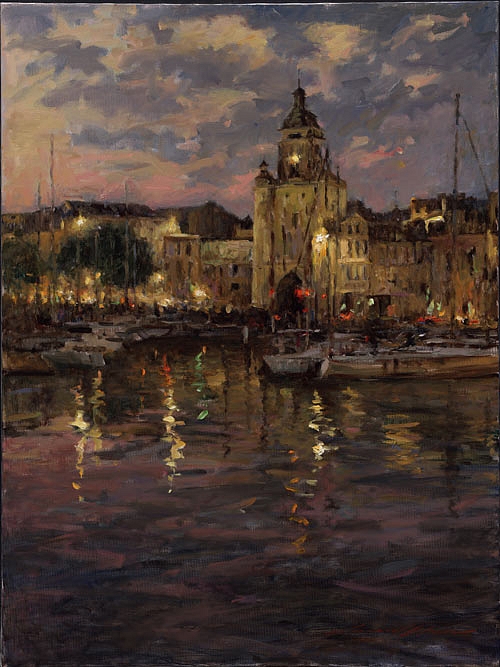 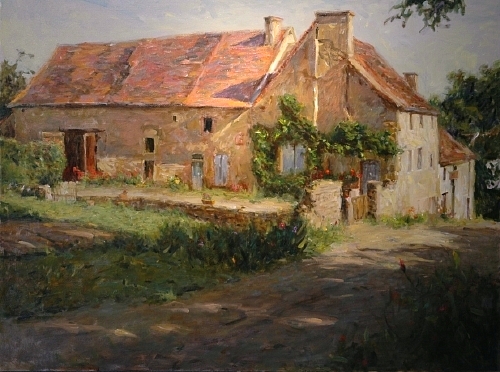 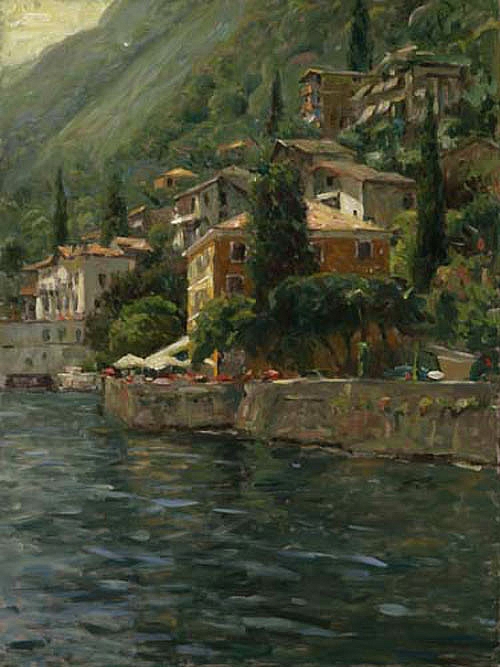 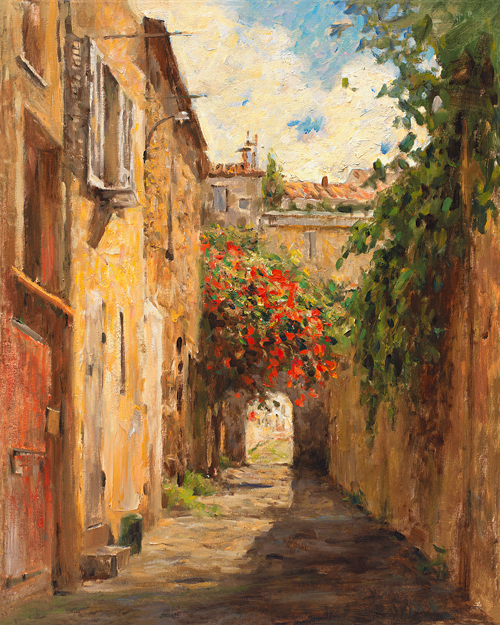 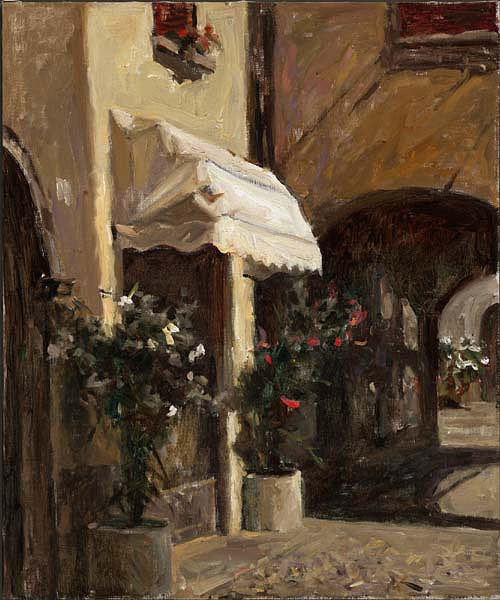 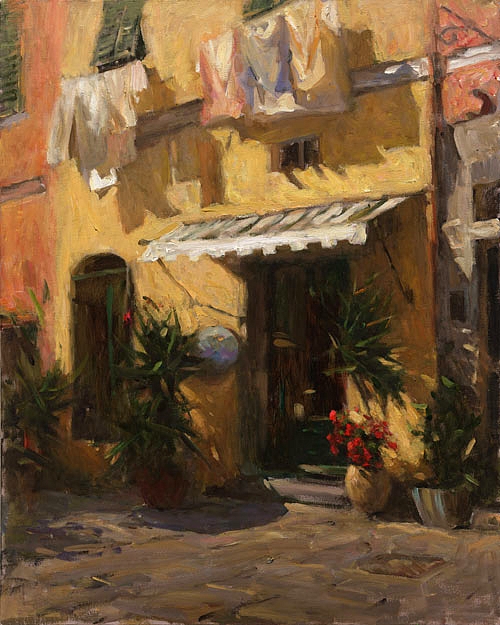 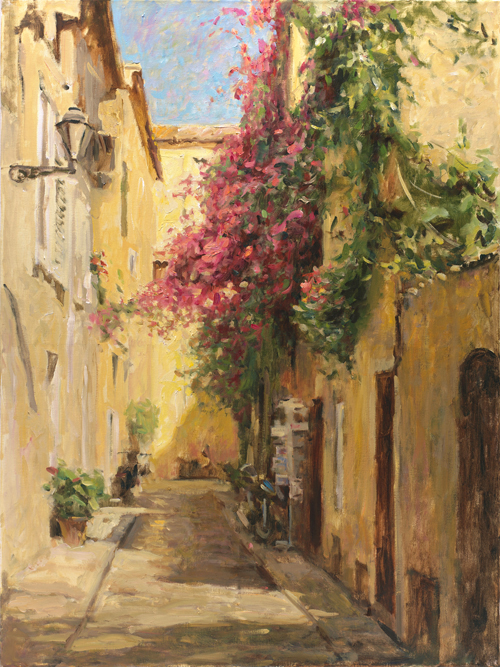 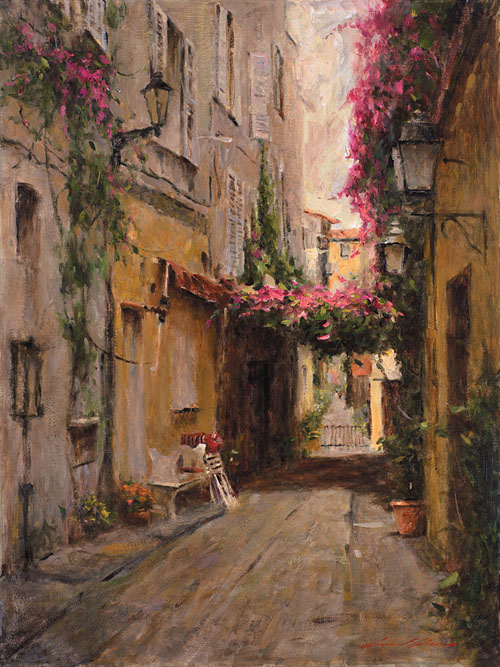 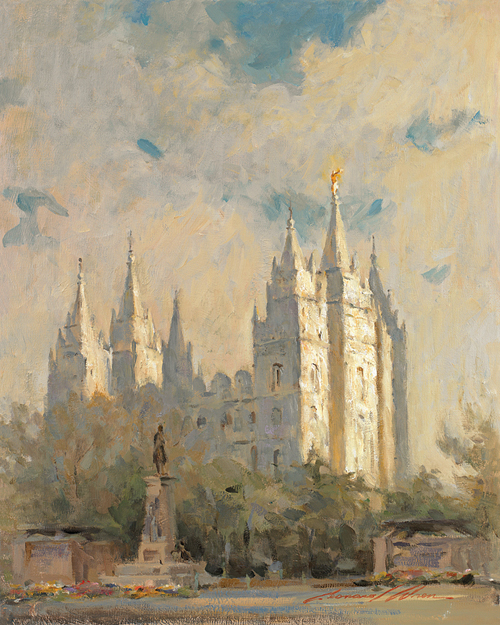 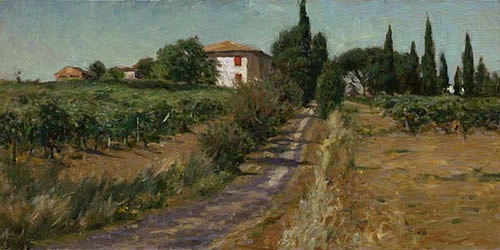 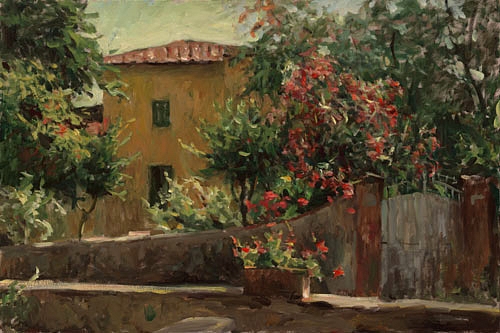 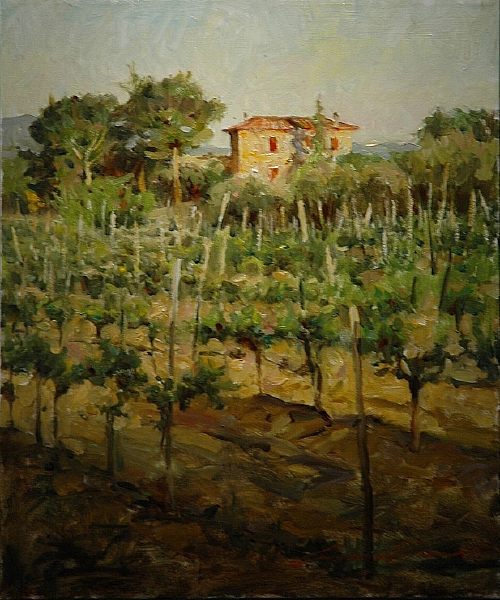 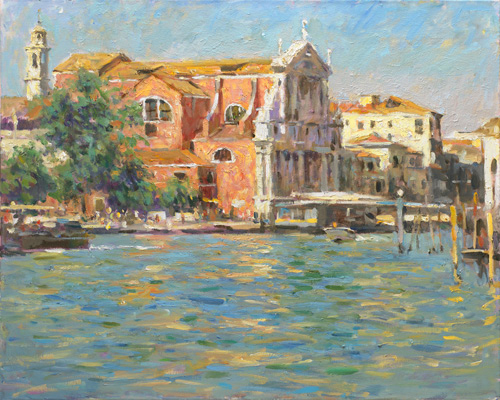