Acclaimed Artist, Teacher and Professor of Art, Orlando Rafael Quevedo was born on January 1, 1970 in Holguin, Cuba. Proud of his heritage and culture he came to the United States in December 1993 to follow his dreams in an artistic pursuit. Recognition of superior and unique artistic achievement has been bestowed on Orlando during his entire lifetime.

Inspired by his three favorite artists, Peter Paul Rubens, Velazques and Rembrandt, he continues to emulate these “Grand Masters” as he combines their techniques to create the light, drama and ,movement that clearly define the Baroque Style. “The History of Art is a Magical Continuum”, says Orlando. He has coined the term MAGICAL REALISM to describe his painting style. Contrasted to a skilled magician he transforms the canvas he creates manipulating light, mystery and illusion. 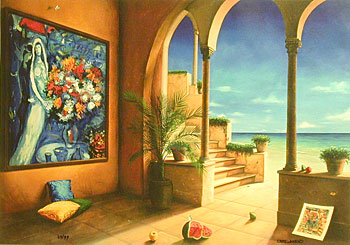 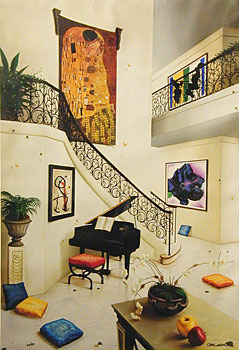 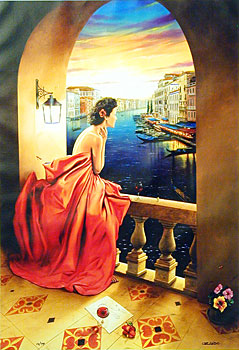 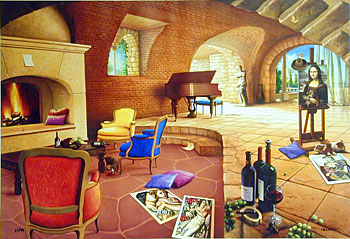 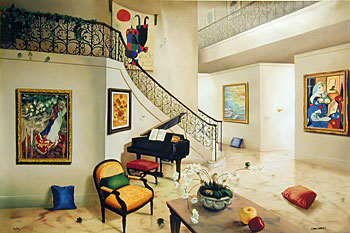 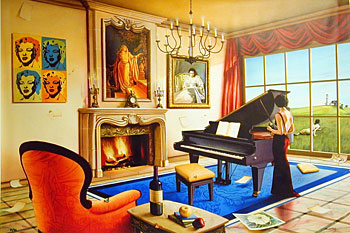 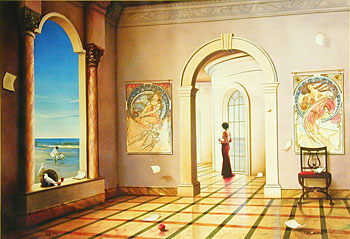 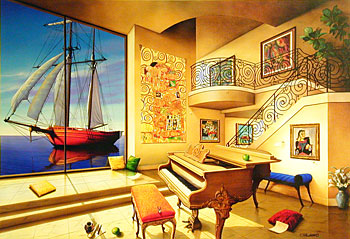 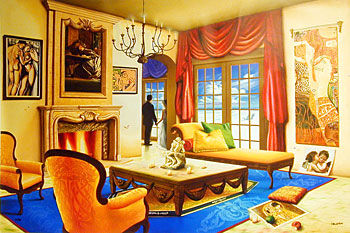