Born in Paris in 1936, Fauchère has the distinction of graduating from both the Collège des arts appliquès and the Ècole supèrieure nationale des maîtres d’arts. Fauchère has also won a number of distinguished awards in France, including the Gold and Silver Medals of French Artists, the medal of the General Counsel of Seine-Saint-Denis and the Medal of the City of Paris. Along with the many exhibitions in his native France, including those at Galerie Maig Davaud and Galerie Mars in Paris and the Galerie Saint-Hubert in Lyons, he has also been honored at Coulombes, Charenton-et-Pont, Vanves, Ballancourt, Montluçon, Alfortville, Les Plessis-Bouchard, Gomez-le-Chatel and Ruel-Malmaison. In addition, a number of his works have been acquired by the Rèpublic of France along with The city of Puteaux, The city of Hauts-de-Seine, The city of Seine-Saint-Denis and The city of Côtes d’Armor. Fauchère’s work can be found in museums and private collections on every continent.[ 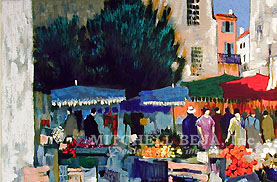 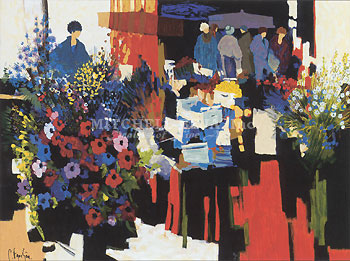 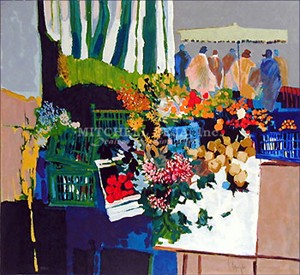 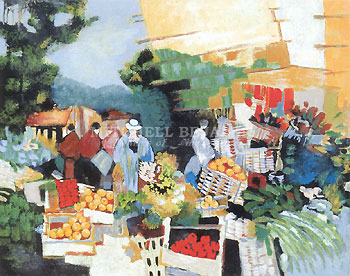 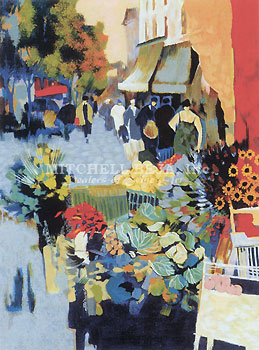 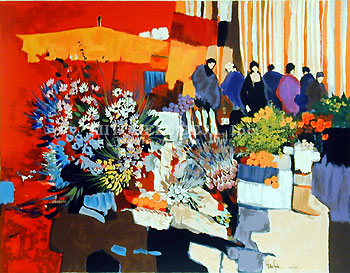 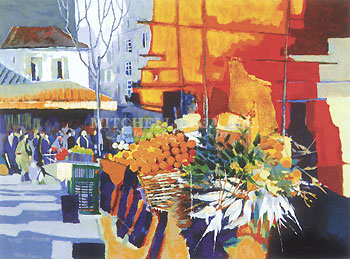 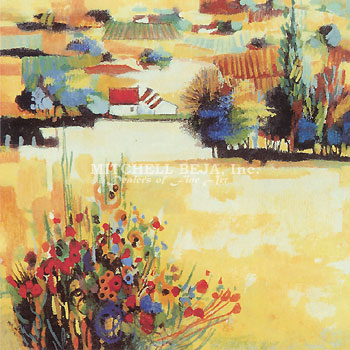